Smart Geometry Workshops and Conference, held in Barcelona’s IaaC this year was a huge success. Over four days of workshops, hundreds of small and large scale (1:1) prototypes were designed and (!) manufactured using laser cutters, milling machines and various robots. ‘Working prototypes’ challenge was to build and test architectural models, thus proving their usability and functionality, which wasn’t easy within such limited time – but quality level of produced work was incredibly high. 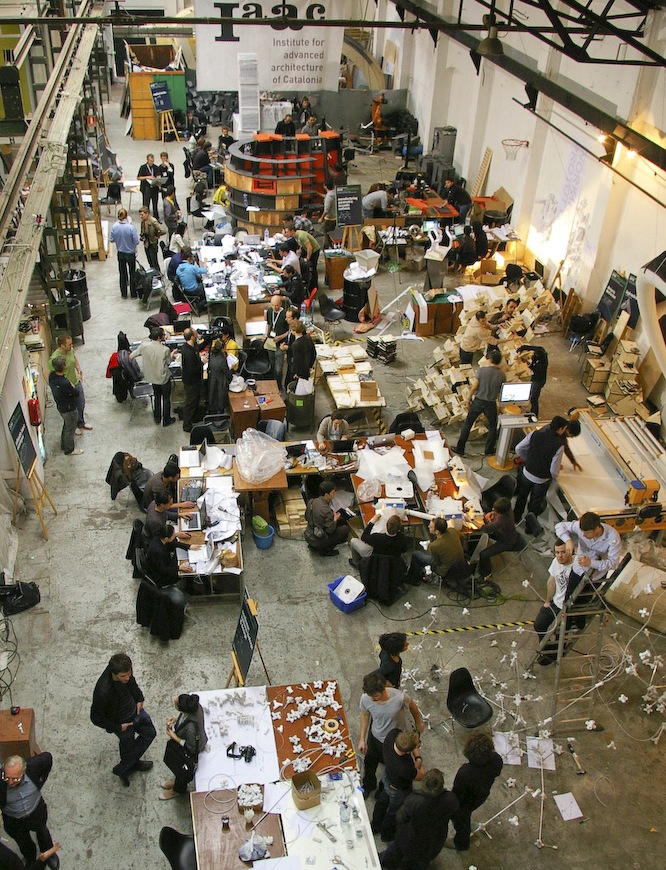 All fabrication techniques were pushed to their limits, with new approaches re-invented on the fly, or manufacturing processes reengineered and applied in completely different way.  One of most spectacular examples was KUKA robot employed to cut styrofoam bricks, as shown below : 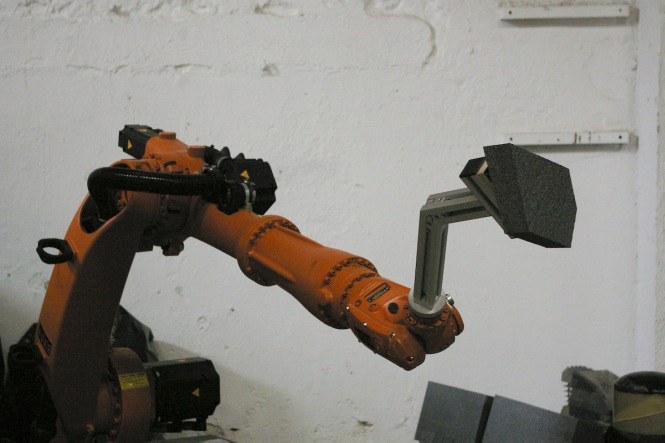 (video of the process can be seen here) 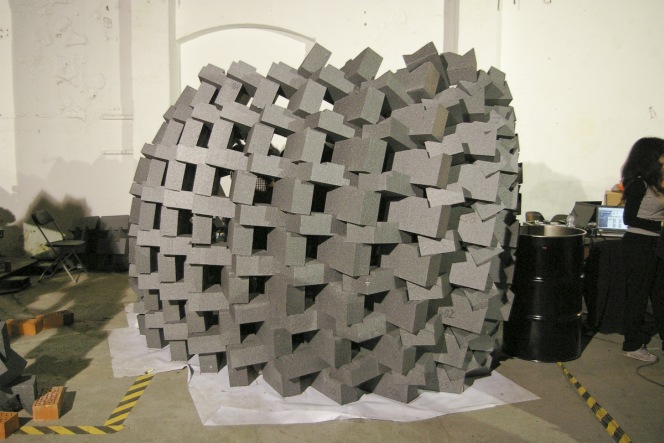 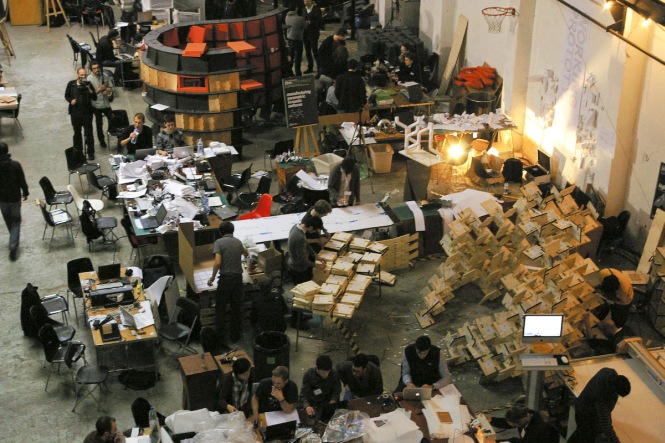 My contribution in whole ‘creative mess’ was to co-tutor Parametrics and Physical Interactions cluster, together with Hugo Mulder (Arup), and Flora Salim (SIAL, RMIT).  Its aim, was to provide participants with tools to extend virtual parametric modelling to physical world. We used sensors (light, movement, ultrasound, camera object tracking) as inputs, and various actuators, light emitters and multimedia projections as physical outputs. Short, but concise summary of the workshop is shown in video below :

Information on Smart Geometry Workshops and Conference can be found at  www.smartgeometry.org 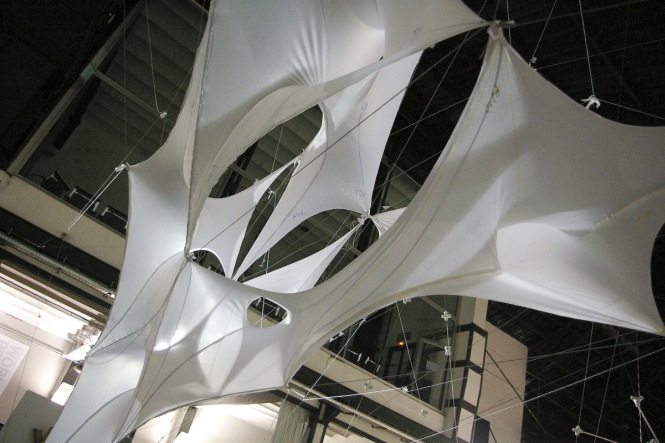 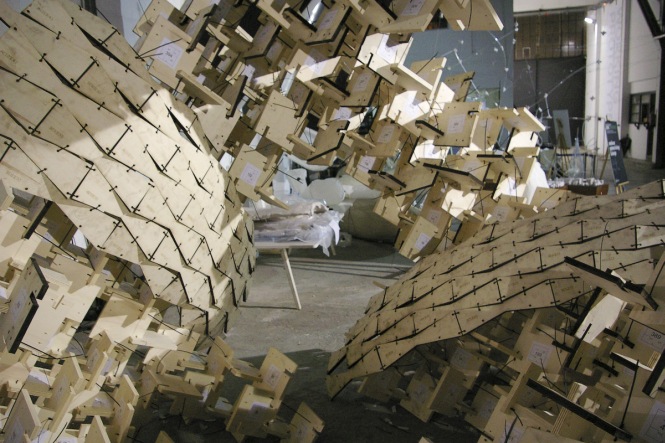 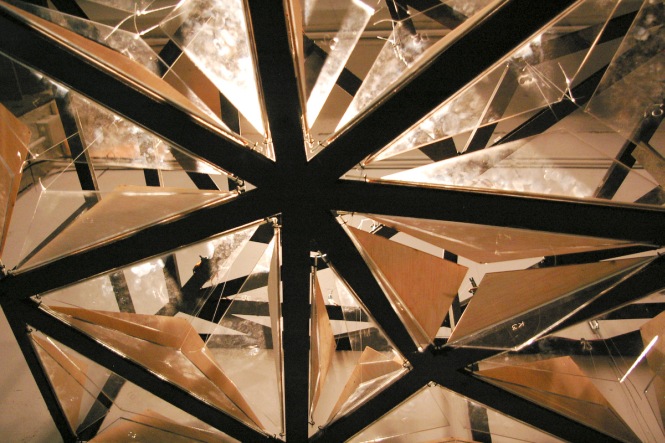